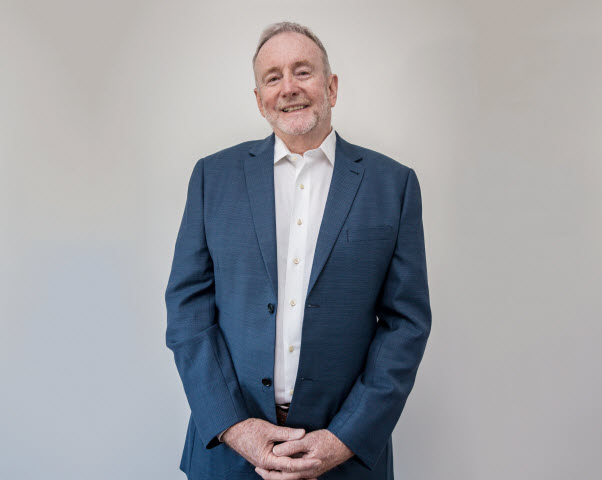 John’s journey into executive recruitment started more than 25 years ago after a terrible recruitment experience.

“The role I was recruited into was such a bad fit for both myself and the organisation. It was a really poor experience all round. I looked at the situation and knew that I could do a better job. So, I did. I started working in advertising recruitment at an executive level. But I soon discovered that I was better at doing my own thing where I could focus on what I wanted to do.”

That incident and subsequent career shift is what led John to start ChandlerWoods. John grew the ChandlerWoods business for many years until he sold it to Melissa Powick in 2017.

Before moving to the world of executive recruitment, John had a mixed bag of experience. He ran hotels and then national branches for the State Building Society. He also had experience as an investigator in the Justice Department. That experience gave him a solid understanding of how government works. And so that is where he has built much of his career.

“I understood the different agendas at play in government agencies and I knew how to talk the talk. Government is highly bureaucratic – which is no surprise to anyone – so it takes a lot of discipline to work within that structure. I have recruited at local, state and federal level all around the country and also globally in 43 countries. I have really strong networks both in Australia and overseas, which is essential in executive search.”

When it comes to finding a person with a unique skill set for a highly specialised role, John is your go-to. And it’s the challenge of finding the right person that really excites him.

“In this industry, you meet some absolutely fascinating people who have done some really interesting things and made significant contributions throughout their careers. The roles I recruit for generally aren’t roles that are advertised, so I rely on my networks a lot to find the right person for the role. I love the challenge of finding that person and knowing they will be successful in that organisation.

On the other side of the coin, one of the most satisfying projects I have worked on with a client was a program to retrench 30 people from the business. We brought in an HR consultant and a psychologist and handled the outplacement side of the program. I was also involved in the rehiring and reassessment of staff into the job vacancies that were created as a result of the project. It was a great piece of work and we were able to help those affected people through a very stressful situation.”

John is also passionate about recruitment for the not-for-profit sector and specifically working on Aboriginal and Torres Strait Islander employment.

“I’ve been working with social enterprise for more than a decade. It’s meaningful and I’m actually contributing something. I enjoy communicating with people in the not-for-profit sector and making a difference.”

Since handing the reins of ChandlerWoods to Melissa, John has been splitting his time between Sydney and Tasmania while still working in the executive recruitment side of the ChandlerWoods business. When he isn’t busy with his work, he is enjoying the bushwalking, hiking, fishing and magnificent views on offer in the Apple Isle. 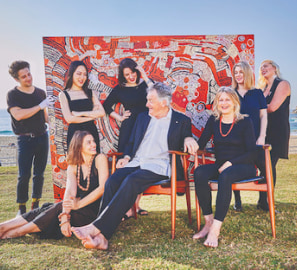 The Art of Good HR

Mirri Leven was in a situation that is familiar to many SME business owners. She had grown a successful business… but when it came to managing HR and people issues, she had no idea where to turn. 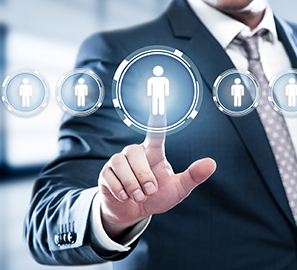 Belinda Bell is no stranger to executive recruitment. Throughout her career, she has recruited for countless roles, using both internal recruiters and external agencies. 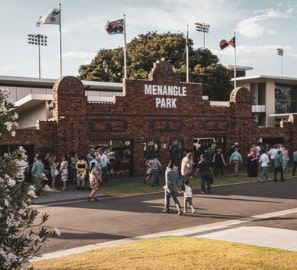 Bruce Christison was new to the role of CEO at Club Menangle. He had moved from an operational role into the leadership position and the board was keen to support his transition.

Contact us for sustainable HR solutions that power business growth.