The First Signs of Employee Disengagement (and how to fix them) 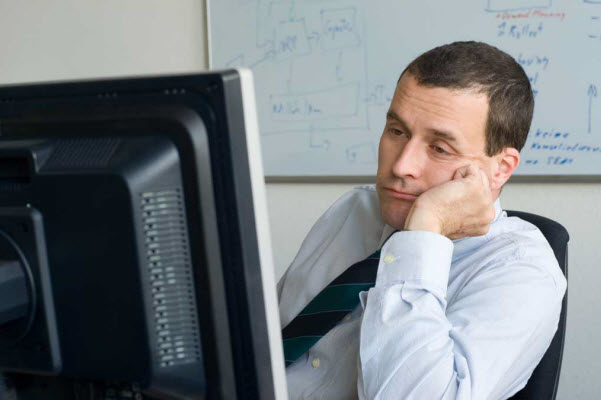 We all know the signs of employee disengagement – lower performance levels, withdrawal, increased sick days, late arrival, too much down time and a total lack of enthusiasm for the job. The signs are obvious – the employee has checked out, but how did it happen?

The first place to look may be the actual way the employee’s role has been designed. Most people who become disengaged at work don’t want to be that way.

Something occurring in their day to day role is the most likely reason why they’ve lost motivation and are in all likelihood looking for employment elsewhere that may give them a greater sense of worth.

Employee disengagement can be incredibly costly for business. Reduced productivity, energy sapping negativity and more downtime are all consequences of employees being disengaged. And the problem is a huge one. Some research has suggested that as many as one third of all employees are actively disengaged at any one time. It is an alarming figure and one that potentially poses a risk to most businesses.

For much of the twentieth century, job roles were designed to be as productive as possible. Many job roles were structured around repetitive and often boring menial tasks. Employees were not encouraged to be innovative or creative. While this approach was effective for assembly line manufacturing industries, employee engagement was predictably low.

For the latter part of the twentieth century the human relations movement began to take motivational needs into consideration when designing job roles.

Getting the balance between productivity needs of the business and the motivational requirements of the employee has been a challenge ever since. That’s where good role design is vital.

Good role design will describe what needs to be done by the individual and give them a sense of ownership of their role. 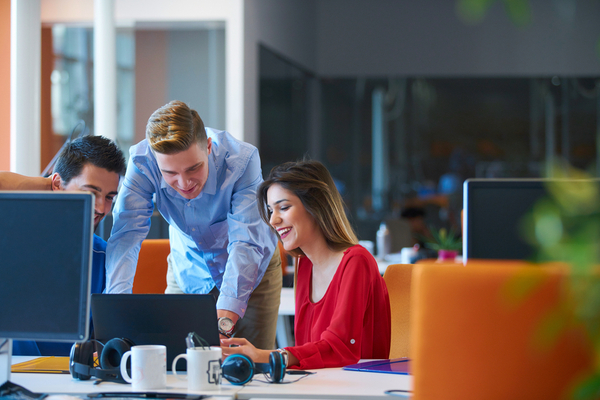 A well-designed job role should offer the employee an opportunity to experience a variety of tasks, present reasonable challenges commensurate with the abilities of the employee and a degree of responsibility and involvement in the end to end process.

Poorly designed roles can cause employees to feel stressed, isolated and demoralised.

These feelings ultimately manifest in those obvious signs of disengagement – causing the business as a whole to suffer.

Disengagement is not necessarily a rebellious destructive act, often it is a cry for help. A cry that can be answered by examining the design of role.

The design of role may look good on paper, but in many cases, there are realistic logistical obstacles or roadblocks that prevent the role being performed as designed. To check the design of role properly it is necessary to have conversations with the employee and find out what the real situation is. Those conversations can be critical in identifying design impediments and instigating change that will help the employee to feel valued and to take ownership of their role.

When you see those first telltale signs of disengagement don’t hesitate – pull that role design to pieces before looking for other reasons.

Contact us for sustainable HR solutions that power business growth.